Posted by S. Susan Deborah at 1:38:00 pm
I defended my Ph. D. thesis on the 2nd of June. One of my friends who attended the proceedings remarked, "You took the announcement of the degree quite calmly. You didn't seem to be overwhelmed and did not cry and all. Why?" I honestly did not know how to respond to his rather strange yet familiar question. I had imagined the situation several times in my head and every time, the scene had tears and melodrama. But in reality, when the announcement was made, I was calm and blank. I did not smile much as well. The feelings were similar when I had submitted my thesis three years ago. I knew and experienced the feeling of great moments which arrive and go quietly, without much ado. I also remember feeling the same while getting married. In fact, the excitement of the Ph. D. defense was a few degrees more than the wedding. 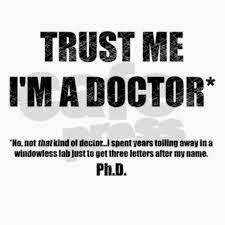 I often try to understand the philosophy of getting excited and jumpy but I am unable to grasp it entirely. I do get excited, perhaps when the radio plays my favourite number or perhaps when Chennai Super Kings win a match. Sometimes, very rarely, suprises make me sqeal with delight. I don't much like surprises! Shopping for silver makes me happy and excited as well. But bigger moments like death, earning an accolade and such sink in gradually and smoothly. They fail to create any furore or waves. They stay and allow me to savour the whole episode in sparks when I least expect them. For example, when I switch the desktop and see a file titled, "Ph. D," on the screen, I pause and ponder about the journey and then when I shift to Facebook, the feeling evaporates. Then, when I talk to someone and suddenly they call me Dr, I savour the word. It passes. I move on. Then again while I least expect, the wave hits only to leave me in a short while. These joys are strange. You know that they rightly belong to you and that it has been earned by you but still you refuse to allow the victory to make you completely ecstatic. 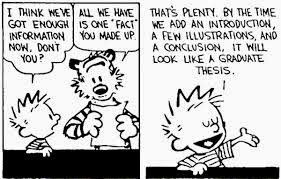 A vaccum fills me as I will no longer unleash stories of how my Ph. D. viva-voce exam has not happened after three long years. Boy, I am a Dr now! (Smiles).

Cheers, dear reader. Raise a toast for me.