Sucked into the willing suspension of disbelief

Posted by S. Susan Deborah at 10:29:00 pm
I love Coleridge for the expression "willing suspension of disbelief!" Whenever I watch a movie and get engrossed with it, I turn into the characters. Especially when the character is an individual who fascinates me, I become her/him for a few minutes of film-viewing. Now this is getting a bit complex. Let me explain. I don't behave or try to act like them in my everyday-life; rather I put myself in their place. I wonder what I would have done if  . . . 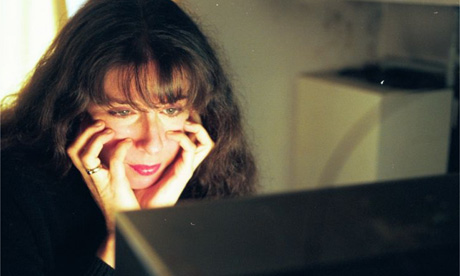 Sometimes when serious decisions are to be taken by the character, I start my journey. What would I have done when situations like walking away or remaining behind confront me. Watching The Three Colours Trilogy by Krzysztof Kieślowski, I associated myself with all the women characters in the three films!!! According to my personality I arrive at a certain decision AND if the character takes the same decision as me, I allow myself to extend my imagination: Perhaps the director knew someone like me. Maybe his love interest had certain traits like that of me. Hmmmm.

The saner part of me sometimes fails to keep an aesthetic distance from the film that I am watching. Certain characters are etched in such a way by the directors that the individual is a bundle of contradictions. Such characters interest me as I try to mentally speak to the character and try analysing their problems with them.

Another way in which I tend to get into the film is when certain minutes seem like a deja vu.Pieces of my life always find places in the films I watch and think about later. The thinking and analysing sometimes goes on for days together.

It's a shade of my personality to allow myself to be sucked into the willing suspension of disbelief!!!  Maybe  the movies I see are ones which fall into the 'realism' mode  which reflects on the existential meanderings of life and individuals.