Posted by S. Susan Deborah at 12:57:00 pm
When the day slowly fades and dusk appears, many moths make an appearance in my home. These moths are dull looking creatures which sometimes irk me and sometimes don't make any difference to me. Yesterday, a dead one was lying on my kitchen floor and while I was looking at it intently, my thoughts meandered to many things related to moths, one of them being the film The Silence of the Lambs (TSOTL). And, TSOTL is always Hopkins, Hopkins and Hopkins. I remember when I first saw the film, I was smitten by the personality of Sir Anthony Hopkins. His suave dialogue delivery, his intelligent observations, his philosophical demeanour, his love of fine food and the way he responds to Clarice saying, "Good Evening, Clarice." I wondered if any man could be as polished and splendid as Hopkins. I would weave imaginary dialogues with Hannibal and enjoy the witty repartee. 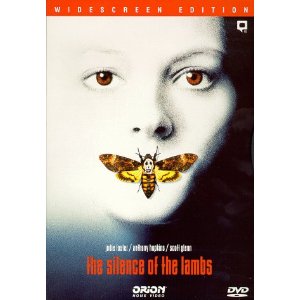 Whenever anyone mentioned TSOTL, I would rattle off about the excellent dialogues of Hopkins, often to amused looks by the listeners as Hopkins was a cannibal in the film TSOTL. Many times I have observed that people tend to look only at one aspect of the character in question. Hannibal, being a man-eater, blinded people to other facets of his character. Inspite of being appalled by the manner Hannibal eats human brain in one of the films, his character in the film and the two sequels, have never ceased to enthrall me.

As for the moth, I swept the place clean and returned to my thought of Hopkins. Now, if you haven't seen the film, you might wonder about the connection between the film and the moth. I guess, you have to find that out by either watching the film or reading about the same in Wikipedia. 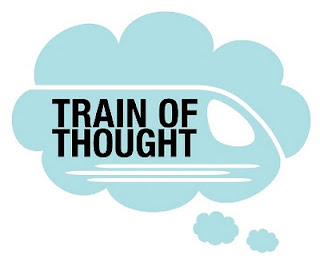 When one thought leads to another and another, one can get quite comfortable and rooted to a place, say the couch or the bed. After all the thoughts are done, time seems to have gone by effortlessly. Reality strikes hard and seems dull like the colour of the moth. One cannot have imaginary dialogues with Hopkins forever.

So, what are your thoughts after reading this post.