Posted by S. Susan Deborah at 12:24:00 pm
When I was first told that I had to attend a NSS Orientation Programme in a place called Ahmednagar in Maharashtra, I was completely at a loss. I. did. not. want. to. go. But I had little or no choice. This was sometime in August.

Come November end and I realised with a bang that December was fast approaching and along with December, my time for Ahmednagar was at hand.

The journey began at 07: 45 pm on 30 November. Alone, I trudged with my baggage and thoughts for company. I wasn't thrilled or expectant.

But as always whenever we grumble about something unknown and yet to be experienced, chances are that the experience itself will remain forever memorable and that is precisely what happened. 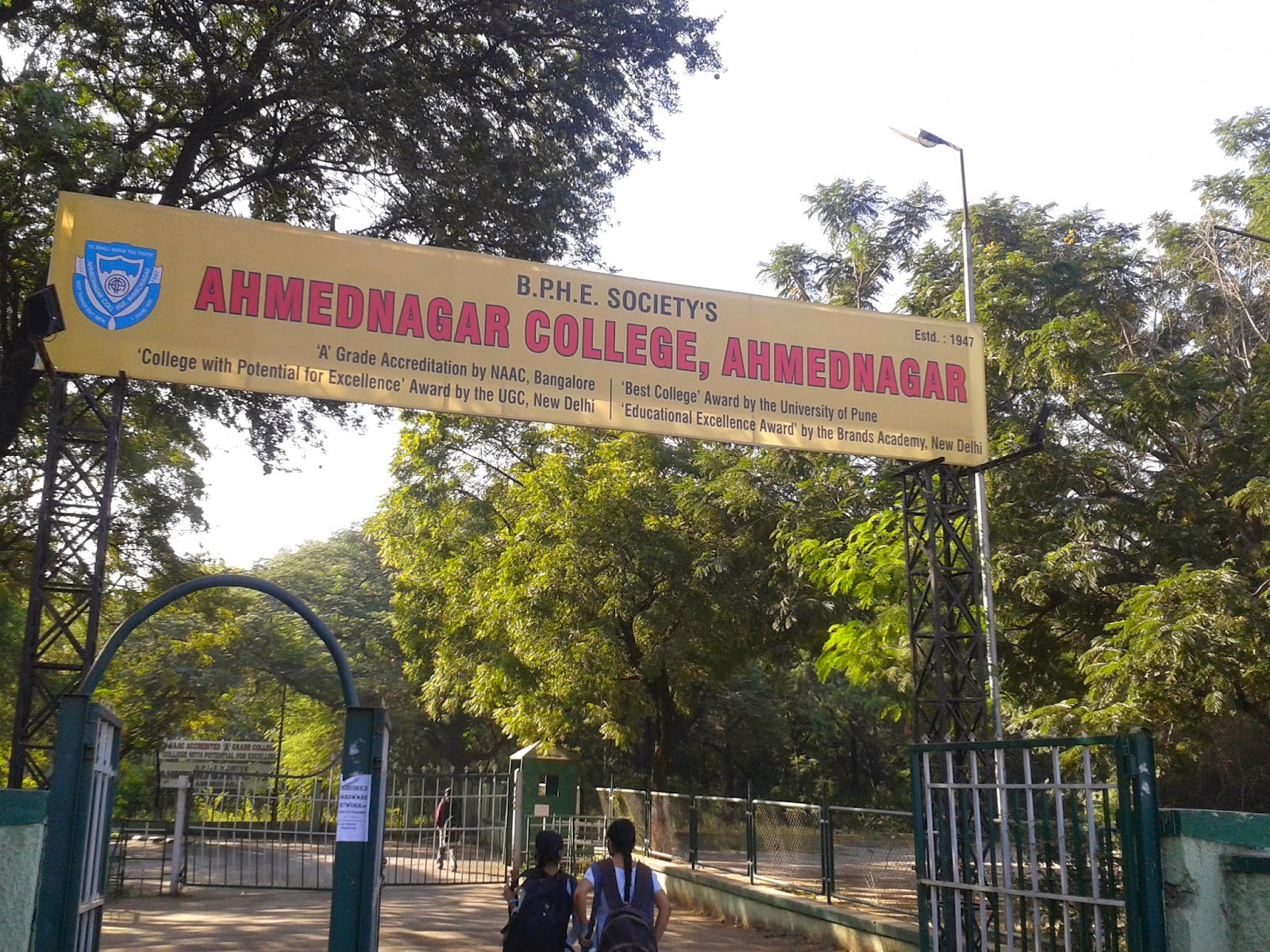 The moment I beheld the campus of Ahmednagar College, Ahmednagar, I was smitten. The sprawling 80-acre campus was a delight as it brought memories of my 375-acre Madras Christian College. I like big campuses, I must admit. The weather was another factor that added to the charm of the place. It was cold and almost always we had to wear socks, shawls and cover our heads but still it was lovely to not sweat and feel the heat. And, going from the warm of Goa to the chill of Ahmednagar was definitely welcome. And right next to where we were housed, was a hostel of students from the North Eastern part of India. Every night the students would sing to the accompaniment of a guitar and me being the romantic would fall asleep listening to the guitar strains and songs. And, I think on the third day of our stay, there were carol rounds and I could hear Christmas songs throughout the evening and night till about 3 or 4 am. What bliss!


The training per say was predominantly in the local language, Marati but some resource persons were kind enough to present talks with English and Hindi thrown in liberally. If I was keen, I was also able to catch some meaning in the Marati lectures.

Kappad Market (Clothes Market): My usual hangout while in Nagar. I walked through the markets, looking, buying, smelling, laughing and sometimes staring. I had company most of the time (fellow NSS Programme Officers who had come for the training) but still I walked alone with myself and my senses.

Ahmednagar Jail/Fort: Before going to AN, I read up on the place and found that Jawaharlal Nehru, former Prime Minister of India was jailed in Ahmednagar and while in the prison, wrote Discovery of India. I did not want to miss seeing that jail and so when the entire group decided to visit, I was thrilled to bits. 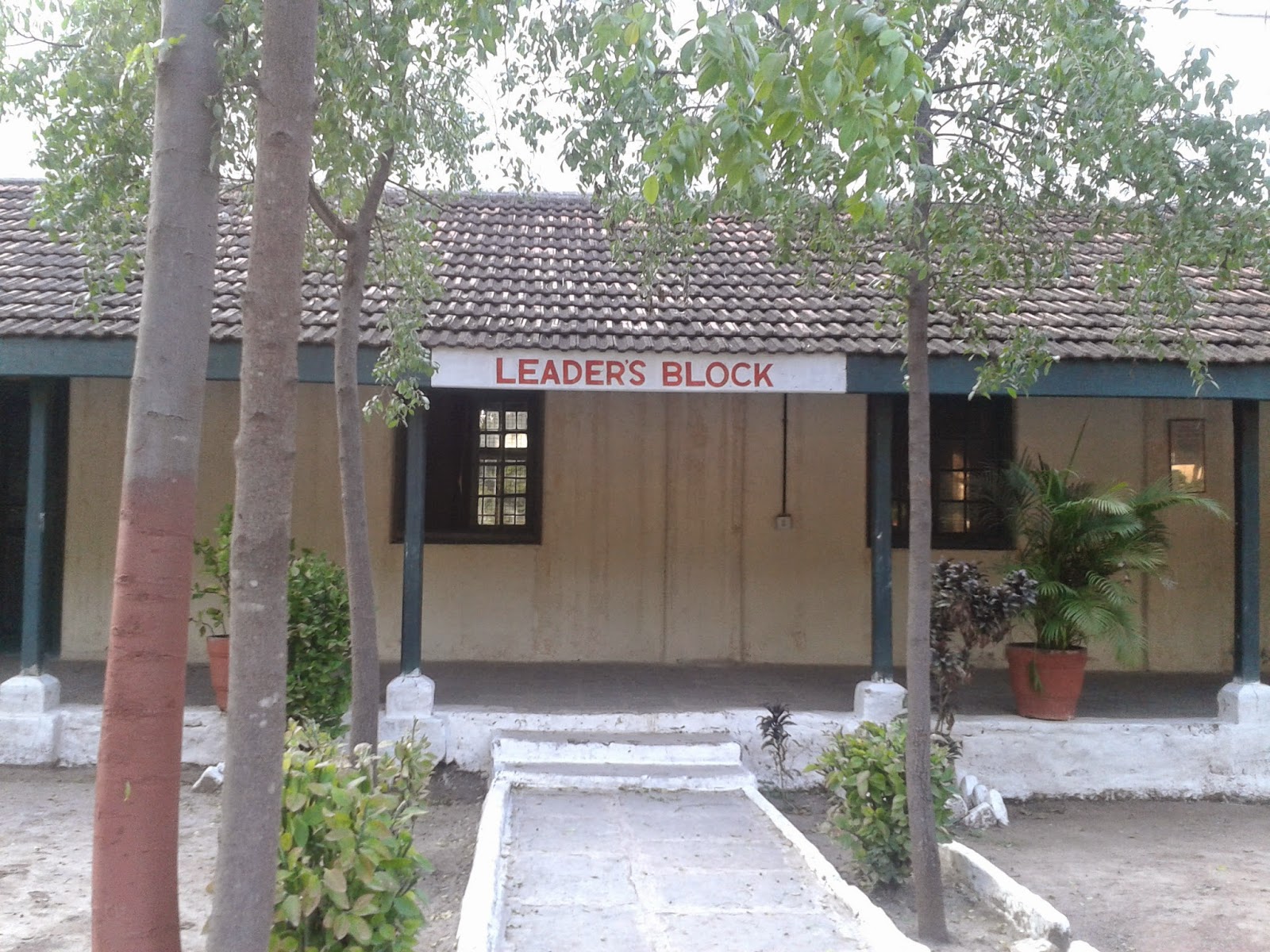 The place has some beautiful sights and the jail itself had been converted to a museum. I also had some good conversations with some of the fellow participants. A broken frame of Gandhi was lying in an obscure part of the jail-turned-museum and I was but taken aback by the state of that picture frame. The play of the sun and the backdrop of the fort was a lovely picture to take back home as a memory and that was what I did.

If not for the trip, I wouldn't have known the existence of the quaint town of Ahmednagar and the splendid campus of Ahmednagar College.

I do hope to go back to the College. Fingers crossed.